We need affordable housing: no extra Right to Buy!

The plans announced in the Conservative manifesto to extend the Right to Buy to housing association properties are nothing short of madness and will bring the housing crisis in West Dorset to breaking point.

Why? Because Right to Buy in the 1980s, coupled with councils not being allowed to use the receipts to build, is what caused the housing bubble in the first place. Anyone who could seek to extend it in this way clearly has no understanding whatsoever of the number one issue for working families here in West Dorset.

Here many villages have nearly 50% second homes, diluting the number of first rung of the ladder properties available for many local families. The inflation of house prices by incomes from urban areas added in makes our average house price 12 times the average salary. Add in the fact that Magna, our main social landlord, is refusing to build and you have a crisis of huge proportions.

I've worked with community land trusts locally - that's local people working together to create a housing project and the real difficulty is trying to legally protect them against the Right to Buy, which means that people can buy their houses at a discount and then sell it on the open market at a profit later. This is so very, very wrong.

If you agree with this: sign the petition below and share it - the more names the better. 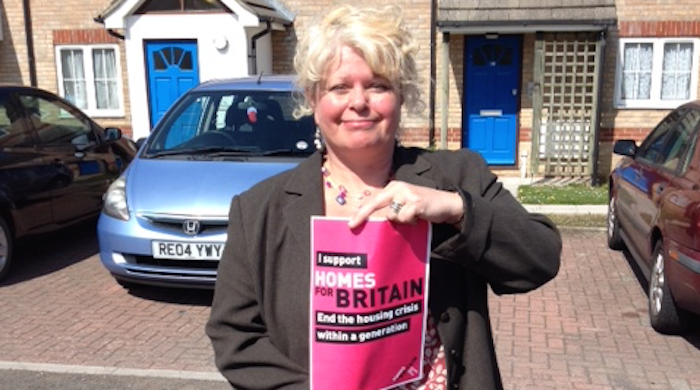 "We, the undersigned, deplore the Conservative proposals to extend Right to Buy to housing Association tenants. We want to see government funding for the building of more local authority homes for social rent both in West Dorset and nationally. We demand that West Dorset District Council use some of the £50 million from its sale of council homes in the 1990s to invest in the building of new social homes so that families can afford to live where they have grown up in West Dorset."