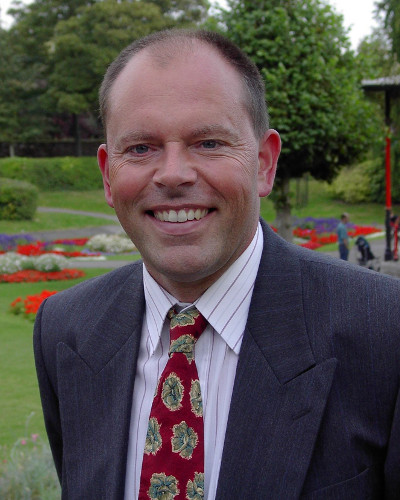 Andy Canning has been a Dorchester Councillor since 1999 and is a member of the County, District and Town Councils as well as currently being the Lib Dem Parliamentary Candidate for West Dorset in the event of a general election.

Andy has been a long-serving Chairman of Dorchester’s Heritage Committee and more recently the group overseeing the town’s Transport and Environment Plan.  He has taken the lead in campaigning against plans to reduce the number of GP’s Surgeries and to cut bus services.  Andy believes that the town urgently requires more affordable housing but is not convinced by WDDC plans to build thousands of houses on greenfield sites as he fears they will be too expensive.